Structural Workshop is proud to be the Engineer of Record on this new 4 story residential development on the site of the Marconi Factory in Roselle Park, NJ. Not only is this site where the majority of radio and wireless equipment in the world was produced in the first half of the 20th century, but Roselle Park, NJ is also home to the first poured concrete building in the world, now the Robert Gordon School, was built in Roselle Park using Edison’s revolutionary process. 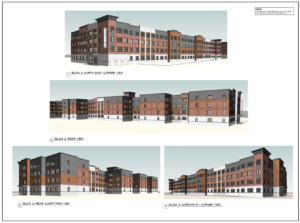 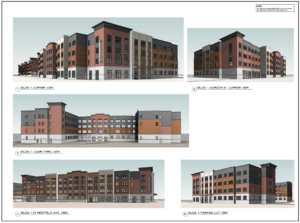 View All Projects
Go to Top